← more from
Orange Milk Records
Get fresh music recommendations delivered to your inbox every Friday.
We've updated our Terms of Use. You can review the changes here. 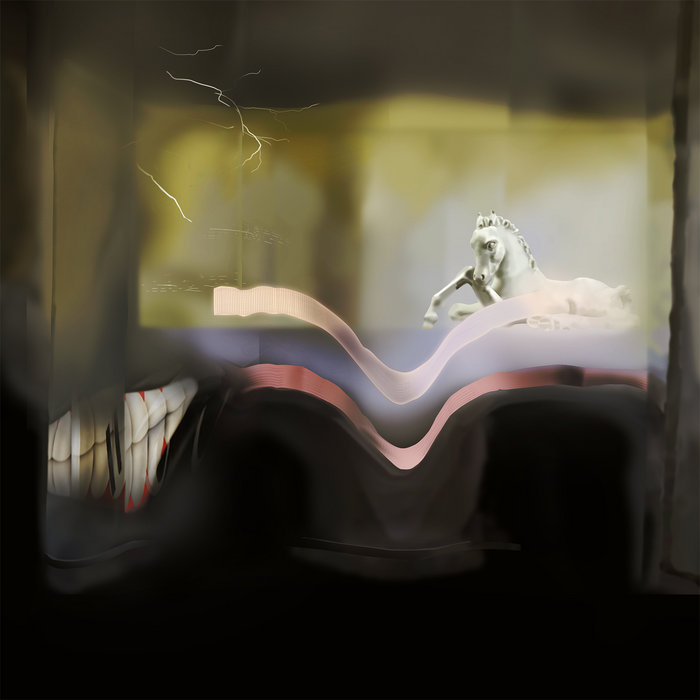 Nick Storring's eighth album (and third release for Orange Milk Records) takes the one-person-orchestra approach for which he is acclaimed and translates it to a single instrument: the piano. Recorded on everything from the innards of an old upright piano to a Disklavier (a computer-controlled acoustic piano) housed at Yamaha's Toronto offices, and using playing techniques that span conventional to idiosyncratic, Storring conjures a vast and vivid colour palette. Music from 'Wéi 成为' was composed for the choreography of his frequent collaborator, Yvonne Ng and began its life in a residency at the Banff Centre in December 2017. Just like the unique movement vocabulary found in Ng's quintet dance Wéi 成为, Storring's copiously layered score moves fluidly between tender lyrical phrases and driving interlocking figures, and from thick textural swarms to supple transparency.

Composed, recorded and performed by Nick Storring 2017-2021 on grand and upright pianos and Yamaha Disklavier.

Recorded at the Banff Centre for Arts and Creativity, Yamaha Canada (Toronto) and various private studios in Toronto and Montréal.

Cover and Layout by Seth Graham, based on a photo by Raymond Scott.